The Peculiar List of Best Films of the Decade

mryanhess
Palo Alto City Library
Staff-created list
The 2010s have delivered many unnerving, endearing and out-right revolutionary films. Despite Hollywood's attempt to entrap us in remakes, many filmmakers broke through with fresh and imaginative stories. As in other decades, the films of the 2010s reflected the issues of the time. Themes included, the unsettling consequences of the technological revolution, the troubled state of ordinary people in this new Gilded Age and changing attitudes toward gender, race and family. Genre films also matured in this decade. Horror and science fiction, in particular, saw a major renaissance with many gifted filmmakers wielding their skill to deliver terror and wonder like never before.
By: 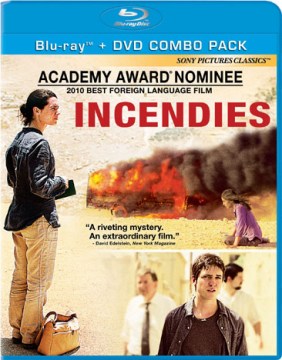 We Need to Talk About Kevin
Downloadable Video - 2011 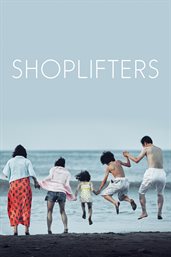 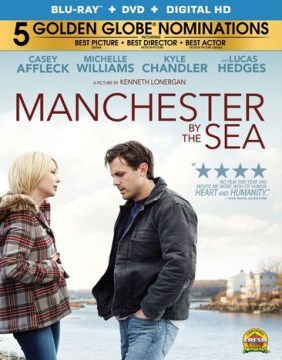 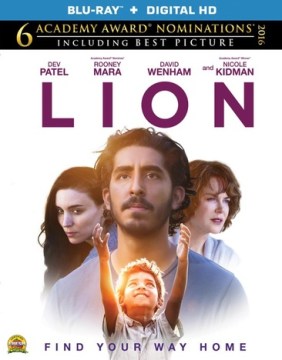 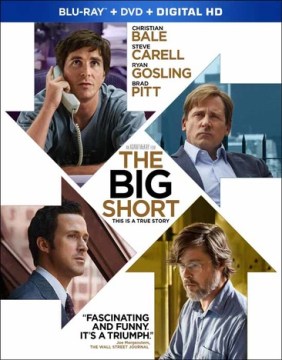 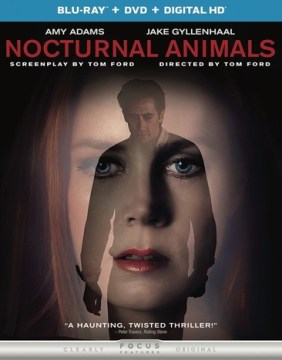 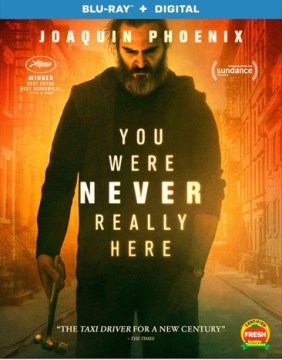 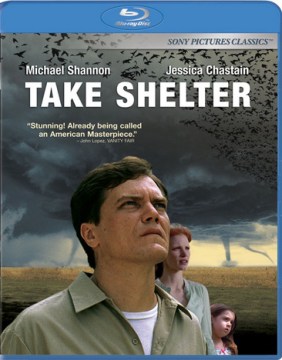 Into the Forest
Downloadable Video - 2016 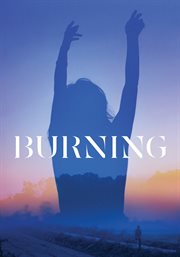 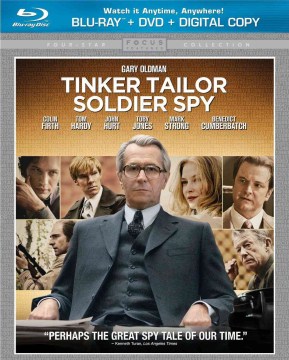 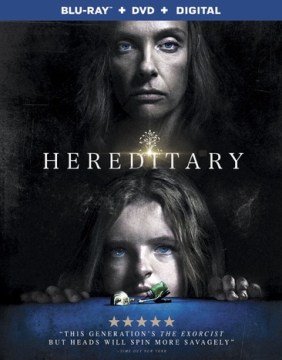 The Killing of A Sacred Deer
Downloadable Video - 2017

Under the Skin
Downloadable Video - 2014 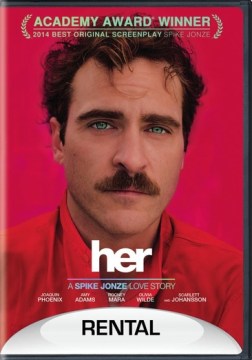 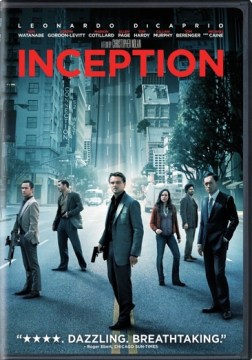 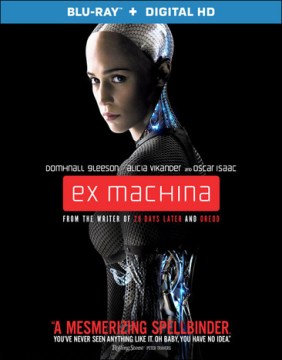 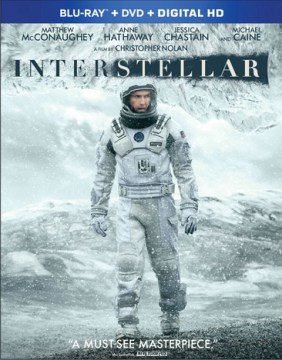 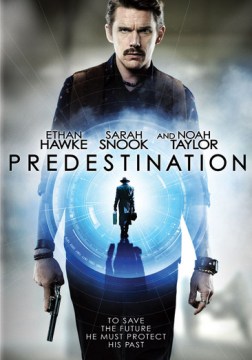